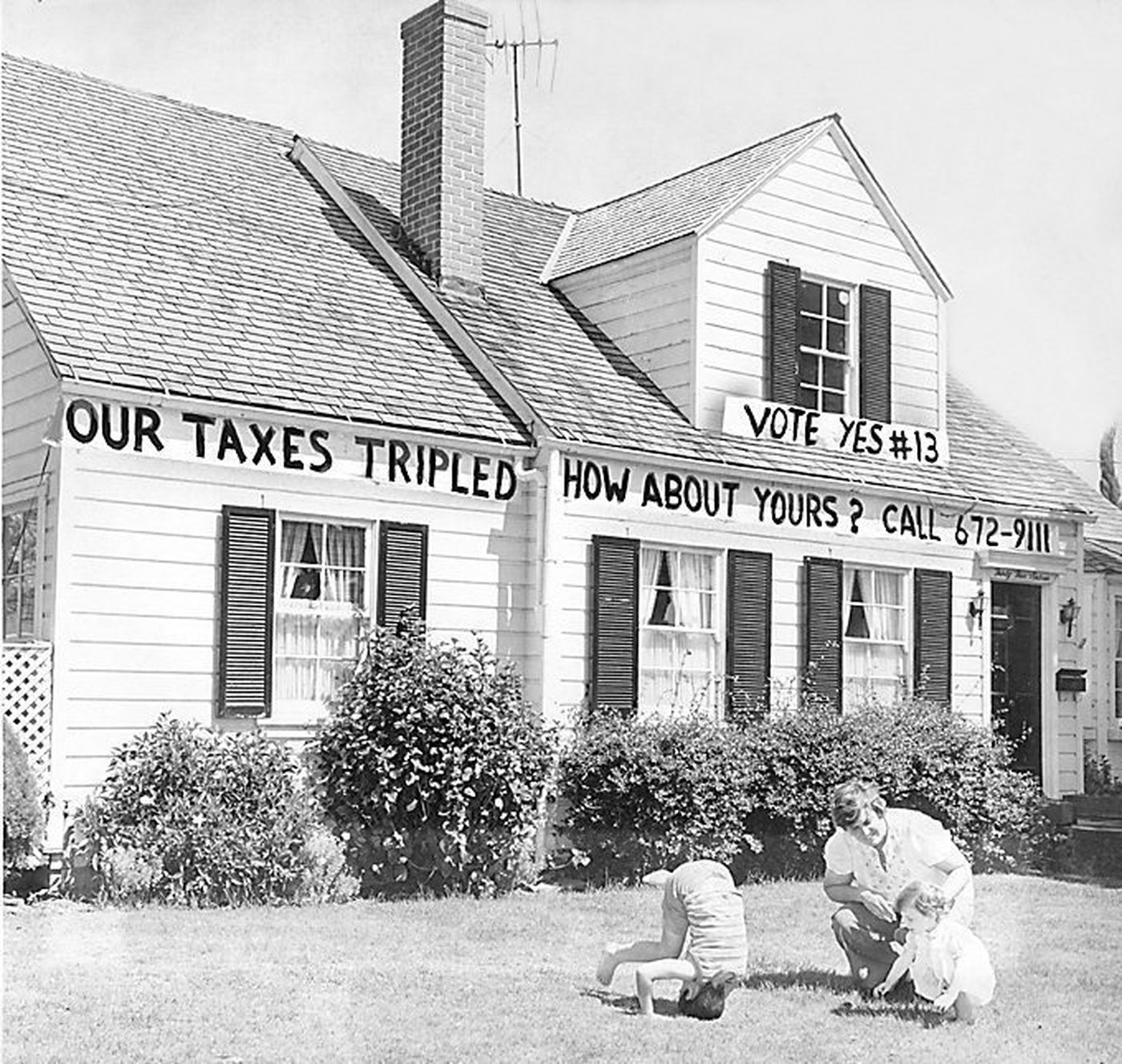 The low prices in the 'no-zoning' city of Houston, Texas, are repeatedly called upon as an example of how zoning increases home prices by reducing housing supply. I have debunked the 'Houston argument' before.

But I want to now briefly comment on how the property tax regime in Houston, and Texas generally, is a major factor keeping home prices lower than otherwise. To do this I calculate the price reduction that would occur to a home I own in Brisbane, Australia, from adopting the much higher property tax regime of Houston.

Looking briefly at housing options in Houston, Texas, homes with a similar market value are paying between $6,800 and $10,000 per year in property taxes— more than three times as much (and up to five times as much, depending on location).

The answer is that my home would be at least 22% cheaper. The extra 1.1% of market value per year tax liability would reduce the market value of my home from $430,000 to around $335,000, with the loss being the present value of this higher 1.6% tax obligation associated with ownership (at the new $335,000 market value).

In areas where the capitalisation rate of housing is lower than Brisbane, like Sydney and Melbourne, the price effect could easily be higher than 30% (as I have previously explained here).

Before we look to zoning and planning issues to reduce home prices, which even advocates believe could at best reduce prices by 10% over a decade[1], maybe a hard look at the property tax system would help.

fn[1].  This is conditional upon property developers voluntarily building so many new homes they force prices down, and that an extra 2.5% of the workforce, or 300,000 people, could be pulled from other industries to increase construction output by 30% more than the record high construction rates over the past decade.
Email ThisBlogThis!Share to TwitterShare to FacebookShare to Pinterest