Why does a basic income need to be universal? 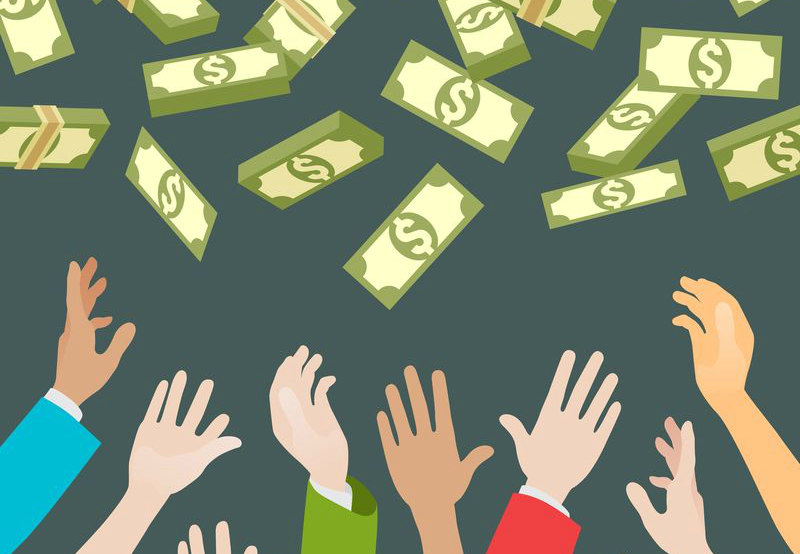 
A Universal Basic Income is a wolf in sheep’s clothing. Even Australia’s opposition party has rejected the policy proposal on the grounds it is free money for millionaires. So why does this idea continue to be so popular?


Robots are a foolish reason to consider a universal basic income (UBI). And yet so many still want to indulge in such nonsense. The link between technological disruption, income security, and UBI, is weak at best. And existing targeted welfare systems already achieve income support from any type of workplace disruption, robotic or otherwise.

The fundamental idea behind a UBI is that all members of society should get an equal share of that society’s income prior to even attempting to earn a market income, and regardless of what their market income is. It is a worthy principle.

In contrast, a targeted welfare system phases in income support when individual or family income falls below particular thresholds, and phases it out again when market incomes rise. This is in effect a national income insurance scheme, and again, a worthy idea.

So why all the buzz about the less progressive UBI welfare system that will have to raise additional taxes from the wealthy, only to give it right back? Wasn’t less administrative cost one of the big selling points of a UBI in the first place?

Read the full article at Renegade Inc.
Email ThisBlogThis!Share to TwitterShare to FacebookShare to Pinterest