Future of health & retirement is public, not private 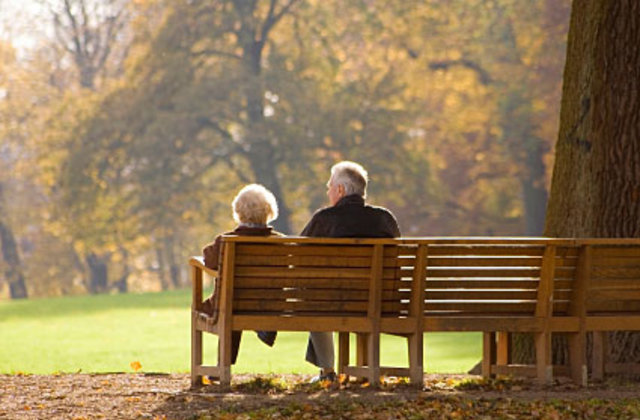 Despite the best efforts of the big end of town to get a free slice of the economic pie with subsidised private health and retirement insurance, this endeavour is a dead end. I say this because the core economic elements of each industry mean that the public systems will be forced to grow once again due to people selecting out of the private system over time, subsequently increasing political support for the public system.

Many readers have probably already noted just how difficult it is to keep these private insurance schemes propped up. Private health insurance requires taxation penalties for it to be taken up in large numbers, while the superannuation system has always relied on compulsion to get wage earners to pay into it, along with tax advantages, matching of savings by government, and periodic increases of compulsory rates of payment.

For the free market ideologue who hates big government, our current situation of small government using its powers of taxation and compulsion to force people into a situation of “private taxation” should be even crazier than the socialist view of big government funding and delivering health and retirement schemes. Not only is there no clear ideological reason for these markets, they suffer from a number of fundamental economic problems that make them rather unsuitable for provision in a private market.

The first fundamental economic problem in both of these sectors is that people remain implicitly insured by the government anyway. People with private health insurance are still able to treated at public hospitals, and those whose quickly burn through their private retirement savings will then rely on the public pension. The private systems simply add an extra layer of financial complexity (aka bullshit financialisation) to an ultimately public system.

The second fundamental problem is that the quality of the products sold in the private systems is impossible to judge. This means that there cannot be any genuine competition amongst players in the market. This is true for the financial insurance product itself, and in the healthcare sector, the health treatments as well. In superannuation, Australian’s pay annual fees of almost 1% more than other countries like Denmark or the Netherlands on their superannuation, or about $16 billion per year in fees that are pure economic losses to superannuation members. It's a rort.

Third, both schemes rely heavily on new members paying in more than what other members are receiving. Inflows to the superannuation system each year currently exceed outflows by about $50 billion (see graph below - red and pale blue inflows vs green outflows). This massive amount of money chasing the same pool of assets (predominantly domestic shares, bonds and property) has kept asset prices up. In about a decade’s time, when the retirement of baby boomers peaks, there will be net outflows from the system. The shift of superannuation from the demand side, to the supply side, of financial asset markets will depress prices, further undermining the ability of the system to fund the retirements of its members who will turn to the public pension.

The same baby boomers who will trigger the downfall of the superannuation will also undermine the private health insurance market. They will be the beneficiaries of far more healthcare after they retire simply because old people are more likely to die each year, and dying is expensive. This too will put pressure on the net cash-flow position of private health insurers.

Apart from these problems, the apparent economic rationale of having private insurance in these markets to reduce public debt makes no sense, even from an economic perspective. It is just an accounting trick. Economics teaches us that real resources are what constrains our productive output, not the balance sheet of different organisations. This is all the more obvious because the government is using its power to make contributions to these private insurance schemes compulsory, making them no different from taxation anyway.

As these economic problems become obvious in the next decade it will surprise many economists and policy analysts who have ignored them for too long.
Email ThisBlogThis!Share to TwitterShare to FacebookShare to Pinterest