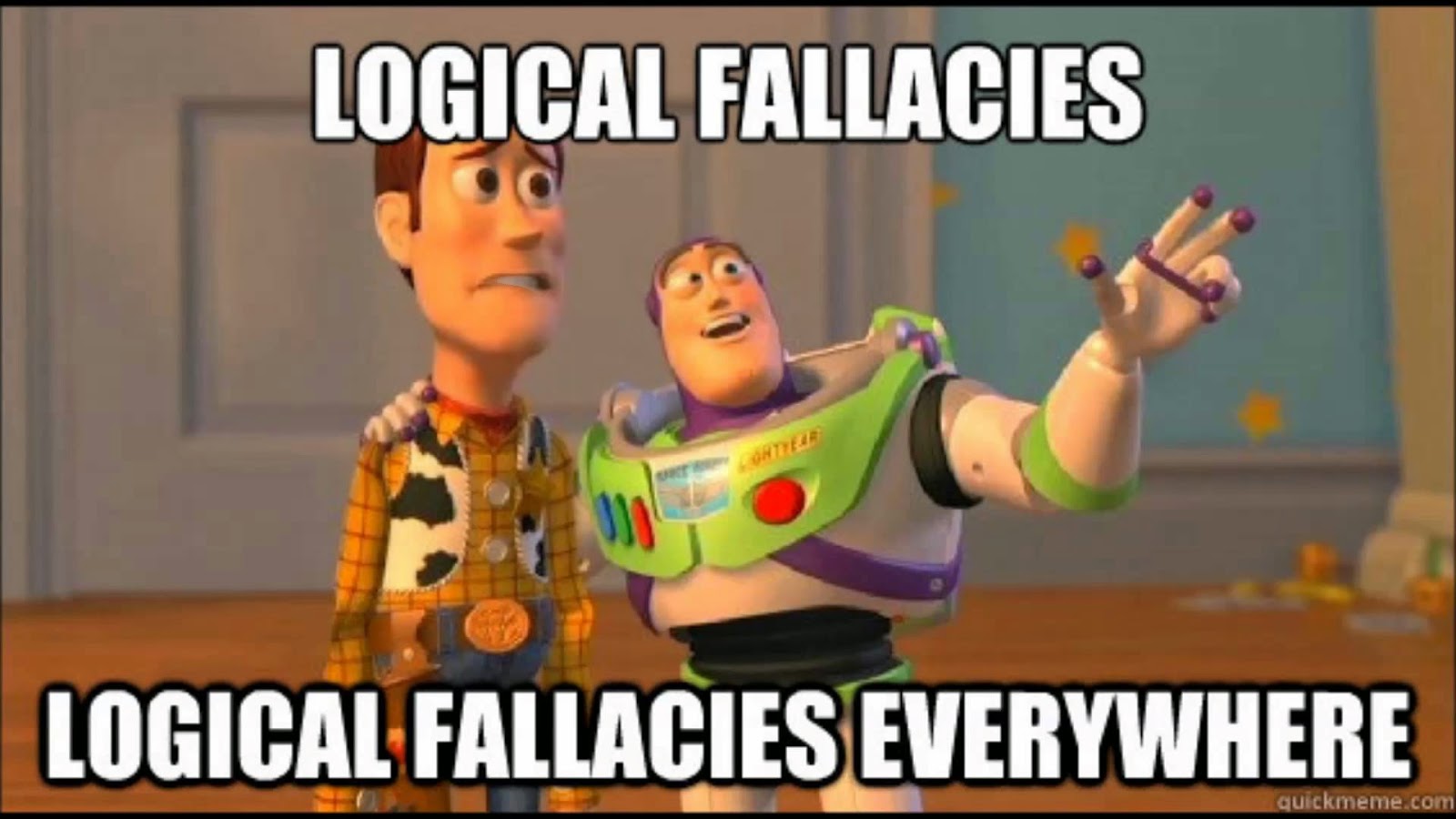 I am teaching an introductory macroeconomics course for graduates this semester at the University of Queensland. Coming up is soon is the AD-AS model and I must say, I’m having a hard time generating useful tutorial questions for my students.

The illogical contrivances required to interpret any real economic events in terms of the model are almost laughable. I've asked a number of experienced macro teachers in the school to explain the model to me in an internally consistent way. It turns out that most economic professors don’t have a clear grasp of what aspects of the macroeconomy the model is meant to be capturing. None could explain what the concept of the price level in the aggregate even is, nor what mechanism was meant to be at play in generating the relationship between price level and output. If anything I learnt that I should use the curves to support some kind of Keynesian story-telling exercise.

What kind of serious intellectual could be happy with this situation? Is this the way we pass on our discipline’s knowledge to the next generation?

So far my tutorials are looking quite different from your typical introduction to the AD-AS model. More like an introduction to defending oneself against the claptrap sprouted by many economists.

Perhaps we may soon leave this nonsense out of economic teaching altogether. Here's my compromise for the time being.

What is the fallacy of composition?

Create a list of phrases, sentences or paragraphs from the description of the AD-AS model in Chapter 10 of the textbook that commit the fallacy of composition.

A common definition for the Fallacy of Composition is

In terms of the study of macroeconomics this is of particular interest, since we are trying to take lessons from the behaviours of individuals and determine the likely aggregate response in the economy as a whole.

Here are some examples from Chapter 10, though many others may be included.


1. The aggregate demand curve shows the relationship between the price level and the quantity of real GDP demanded by households (p268).

The fallacy at play here is that there is an aggregate price level. As we saw in Chapter 8 on Inflation, price levels are not absolute but relative to some base year. In the economy as a whole there is no external price from which to determine a price level. Hence the idea of an economy-wide price level is in a given time period is a fallacy.   Often the AD-AS model is interpreted as showing Real GDP related to the rate of inflation in a period (not the level, but the rate of change of price levels relative to a base year). This overcomes the fallacy of composition because it compares the price level with last year’s price level, but contradicts earlier discussions about anticipated vs unanticipated inflation. If inflation is anticipated at any reasonable level then there should be no economic effect, and hence no relationship (no curve, or a vertical line at best).

In aggregate the total consumption (or demand) in the economy is equal to the total incomes in the economy be definition, since someone’s consumption is somebody else’s income. This sentence, allowing from proper aggregation that avoids the fallacy of composition, merely says that aggregate incomes and consumption just rise and fall together since they are equal at any point in time by definition.

3. When prices rise, households and firms need more funds to finance buying and selling. Therefore when the price level rises, household and firms try to increase the amount of funds they hold by withdrawing from banks, borrowing from banks or selling financial assets, such as bonds. These actions tend to drive up the interest rate charged on bank loans and the interest rate on bonds. (p269)

First, if all prices rise then households and firms also have more income, since wages and profits are also prices in the economy.

Second, as we discussed in Chapter 4, Measuring GDP, transfers of financial assets are not included in gross value added because they are mere transfers between on individual and another. Hence, a household selling financial assets requires another household to buy those financial assets leading to no net change in the aggregate ability of households to spend on current consumption.

Third, if these actions have no aggregate affect by their own definitions it seems implausible that there will be aggregate affects on interest-rates (another price) set in the economy.


The impact of the price level on investment is known as the interest-rate effect, and is a second reason why the AD curve is downward sloping. However there is caveat to this explanation. Lenders to banks and other financial institutions - people with savings are lenders - will have their wealth increased as the interest rate rises, and will increase their consumption spending.

Essentially this contradicts all that went before it. In addition, the wealth effect on savers is incorrect in general (higher interest rates decrease the value of financial assets, not increase it).

This contradicts all that went before it, and relies on an undefined notion of the short and long run. How can there simultaneously be both an effect and no effect?

Here we see the fallacy of composition result in many confusing comments. First, the inputs of one firm are the outputs of another firm, hence in aggregate input and output prices cannot differ systematically.
Email ThisBlogThis!Share to TwitterShare to FacebookShare to Pinterest