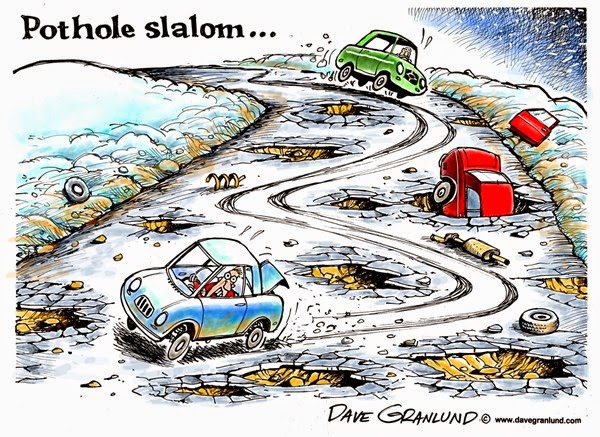 Matt Bruenig has stirred up Noah Smith by laying out why life-coaching is a foolish way to address poverty, since most people churn into and out of poverty during their lives, meaning that most people already achieve what the life coaches are intended to achieve.

He characterises the debate about poverty as falling into two theoretical camps, individual or structural, and presents some data to make the case that poverty is a structural problem, concluding that

Since the problem is structural, the solution must be structural as well


Theory One: Poverty Is Individual
The right-wing view is that poverty is an individual phenomenon. On this view, people are in poverty because they are lazy, uneducated, ignorant, or otherwise inferior in some manner. If this theory were true, it would follow that impoverished people are basically the same people every year. And if that were true, we could whip poverty by helping that particular 15% of the population to figure things out and climb out of poverty. Thus, a program of heavy paternalistic life contracts to help this discrete underclass get things together might conceivably end or dramatically reduce poverty.

Theory Two: Poverty Is Structural
The left-wing view is that poverty is a structural phenomenon. On this view, people are in poverty because they find themselves in holes in the economic system that deliver them inadequate income. Because individual lives are dynamic, people don't sit in those holes forever. One year they are in a low-income hole, but the next year they've found a job or gotten a promotion, and aren't anymore. But that hole that they were in last year doesn't go away. Others inevitably find themselves in that hole because it is a persistent defect in the economic structure. It follows from this that impoverished people are not the same people every year. It follows further that the only way to reduce poverty is to alter the economic structure so as to reduce the number of low-income holes in it.

Smith doesn’t like this for some reason. He responds with a bunch of reasons why it bugs him, which I summarise as
Bruening then responds.

My contribution to this discussion is to offer an analogy that might be useful in both explaining the problem to a broader audience, and narrowing down where the line between the two competing theories lies.

Imagine a highway full of potholes (structural holes on the road of life). At one end of the highway, people start their lives with certain endowments of vehicles (wealth), certain starting points, either near lots of potholes, or near smooth parts of the road (social capital), and certain levels of driver training (education). This is the structure, or the setup, of the situation in which individuals then make decisions about how to navigate the highway without falling into a pothole of poverty.

Even if it is technically possible that everybody could get along the highway without falling into potholes (which it may not be), it may require a great deal of effort not only for those with disadvantageous starting points and clunky vehicles, but a great deal of effort for those zooming along the fast lane in their Porsches, who may need to make space, give way, or lend a hand to make it happen for everyone.

Getting people out of potholes is not as simple, as many like to think, as telling the drivers of clunky old VW Beetles to stop hitting potholes. Some are really stuck; many get themselves out only to fall in the next one. No one wants to be in a pothole.

So the trade-off is this. Either we
Taking the last choice allows each individual more freedom to do as they please along the road of life without fear of landing in a pothole.

We might even start the race with more evenly matched vehicles, say, through inheritance taxes on those who start life with a Ferrari.

If we change the structure of the road, individual behaviour doesn’t matter in terms of potholes and poverty anymore. That's the approach we take to running actual highways. We don't pretend that having a road network full of potholes is fine, because people can make choices to steer around them. But when it comes to poverty such reasoning is all too common.

To borrow from the handbook of Bruenig reasoning we can think of the possible poverty solutions in terms of individual or structural changes as follows.
Looks like the common factor that solves the poverty problem is structural change. Sure, we could technically say that it is a little bit of both, but that doesn’t help guide any policy solutions. Once you start along the road of blaming the individual, you can justify just about any economic and institutional structure. Why not make it even harder for people to get out of poverty? It is still their choice, and there is still technically a set of individual choices they could make to get out of poverty. But that's not at all helpful in solving the problem.
Email ThisBlogThis!Share to TwitterShare to FacebookShare to Pinterest