Can a nation save? 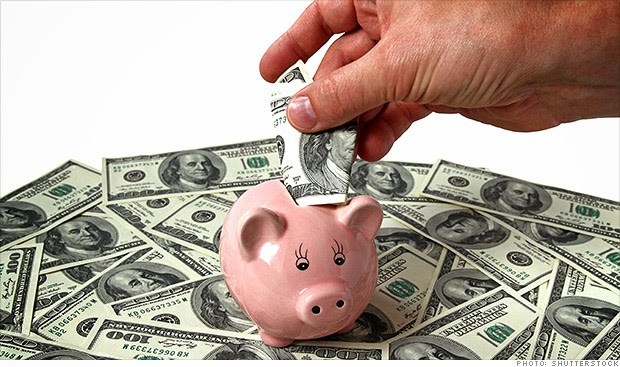 I want to offer here a brief analysis of how I think about saving and investment, and why it is important to be very clear about these concepts in policy discussions.

Usually economists equate saving and investment when they shouldn’t. I find it easier to think of savings as not consuming today in order to consume in the future, whereas investment is the production of some new capital good today, say a building, machine, vehicle, that will facilitate greater production in the future.

Let’s start by looking at saving.

I’ve argued before that you can’t borrow from the future. Debts are merely a trade of goods or services in the present for an obligation of different trades in future periods.

A similar conceptual logic is at play when we think of saving. We don’t produce warehouses full of food, clothes, machines and equipment and store them for the future. My superannuation account[1], for example, doesn’t own a share in such a warehouse in order to provide me with the goods I will need when I retire.

Instead my superannuation account owns monopoly assets. These assets are products of the institutional and legal framework of society. I might own a share of a patent monopoly; a sort of institutional power device that guarantees its owner the ability to capture a share of the income generated by the use tools and techniques covered by the patent.

Individuals save by buying assets that comprise a set of monopoly rights. The catch, however, is that all monopoly assets are owned by someone, so any individual who ‘saves’ by buying monopoly assets is merely distributing future incomes to themselves and away from others.

You may now be questioning my claim that all monopoly assets are already owned by someone. What about if I invent a new technology that I then patent. Didn’t I create new monopoly right that was taken from no one?

When you register a patent you are taking away the right to future incomes arising from that technology that would have been available to everyone else using it, and directing that income to yourself.

Saving at an individual level is merely a transfer, so in aggregate there is no ability to save in the way we think of individual savings.

So why is this relevant to a discussion on how nations can save?

Because a nation is one part of the global aggregate, and can save by accumulating monopoly assets currently owned by entities from other nations.

A country that is saving will run a capital account deficit and a current account surplus. They sell goods to other nations in exchange for monopoly rights to future income streams owned by foreign entities.

Modern cases of this mercantilist approach include Japan, South Korea and China.

Now here’s where the link between saving and investment becomes important, but where most economic discussion becomes confusing.

Such terminology is deceiving; even more so when we think in terms of the investment dynamics at play.

The saving country will be a more attractive place to locate capital investments in tradable sectors because of relatively lower costs.

The key relationship to remember is this. Countries can save the way individuals can by buying monopoly assets currently owned by foreign entities. But this is merely a transfer between the two parties and cannot happen at a global level.

For developing countries, mercantilist policies and national saving are a good thing. But to have a proper debate about economic policy we need to acknowledge the realities of saving and investment relationships between entities and in the aggregate.

fn.[1] The Australian version of a private retirement savings account
Email ThisBlogThis!Share to TwitterShare to FacebookShare to Pinterest