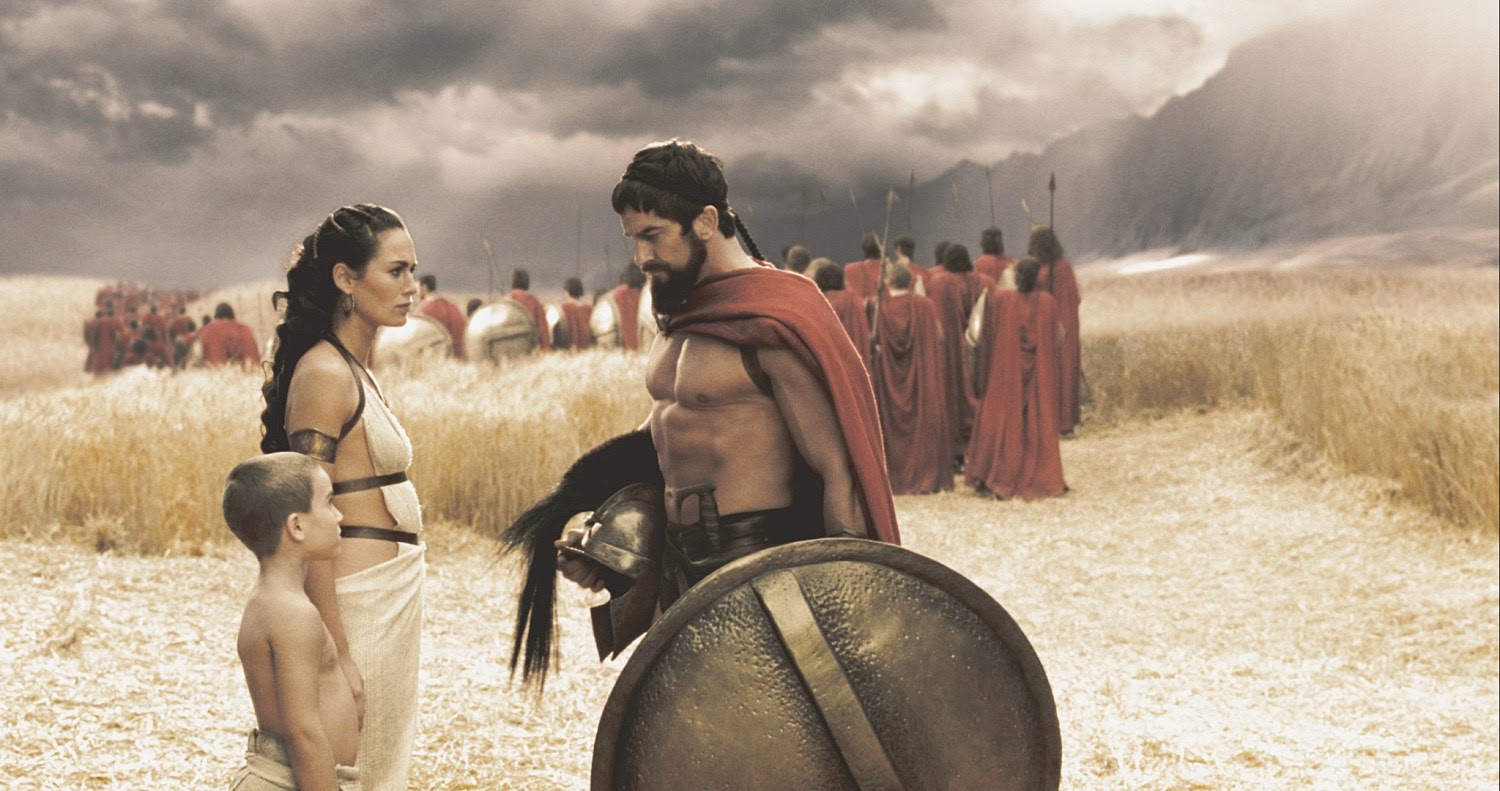 I want to show how the morality on display in the movie 300, in which babies are cast into a chasm for minor deformities or other weaknesses and illnesses, is easily compatible with utilitarian logic. In doing so I hope to show that utilitarianism provides completely insufficient scaffolding around moral reasoning to eliminate almost any policy, norm or cultural practice you desire.

I was motivated to write this post after discussions were stoked by my take on the moral foundations of economics, particularly in relation to health policy. Why it is optimal from a utilitarian point of view to allocate medical resources to the young rather than the old? While my personal view is that in our current social and political environment this is probably appropriate, it is by no means a superior position by utilitarian reasoning, and certainly there remains debate about such welfare foundations.

To get this brief analysis started, here is a Wikipedia excerpt about life in Sparta.

Shortly after birth, a mother would bathe her child in wine to see whether the child was strong. If the child survived it was brought before the Gerousia by the child's father. The Gerousia then decided whether it was to be reared or not.
It is commonly stated that if they considered it "puny and deformed", the baby was thrown into a chasm on Mount Taygetos known euphemistically as the Apothetae. This was, in effect, a primitive form of eugenics.
Sparta is often portrayed as being unique in this matter, however there is considerable evidence that the killing of unwanted children was practiced in other Greek regions, including Athens.

Here’s some basic utilitarian rationale for the ‘Spartan morality’ of disposing of sick children. It could rely on any of the following propositions or assumptions.

In fact, we need not even invoke propositions three to five in order for Spartan morality to be utilitarian, since the first two clearly show that infanticide of the sick, “puny and deformed”, would be a straight substitute of one lifetime of low utility for one lifetime of high utility, increasing aggregate welfare.

And that’s just about all you need.

I hope that this challenges your faith in the objectiveness of economic reason. As Joan Robinson would say, utility is a meta-physical construct—its existence rests on circular reasoning, requiring it to be defined in terms of itself.

Similar utilitarian reasoning could be applied to the subjects of gay marriage, slavery, or other such social practices to support any desired outcome.

We shouldn’t feel helpless in the absence of an objective method of social reasoning. We should feel freed from its shackles to debate our underlying moral values, and why they are appropriate for our societies, given our histories and culture.

Applying utilitarianism means you can support mutually contradictory ends and means. You can end up at the repugnant conclusion, or justify slavery to a 'utility monster'. Or if you take an average  principle of utilitarianism, you can get to the point of justifying killing disabled children by appeal to Spartan morality. Or, as we deem currently acceptable, arrive at the point where we should allocate scarce medical resources to children above the elderly in accordance to ‘need’.

There is no absolute reference point in utilitarianism. It is always applied with reference to current norms, customs and practices and can evolve to support different conclusions as society evolves.
Email ThisBlogThis!Share to TwitterShare to FacebookShare to Pinterest