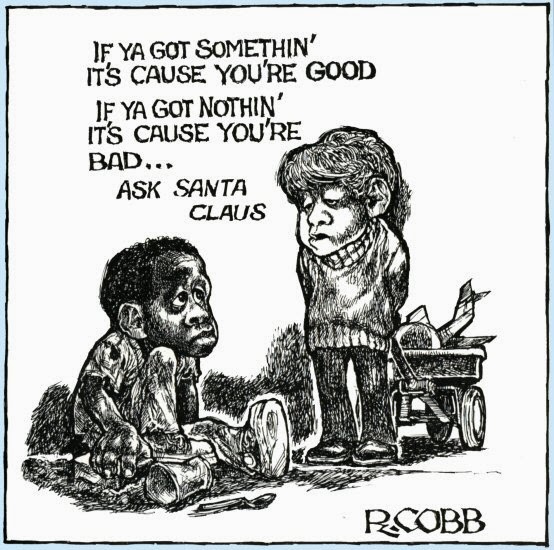 The ignorance of many highly experienced economists to the moral foundations of their work is quite alarming. As a group, economists typically internalise the utilitarian morality embedded in their methodology to such a degree that they are happy to promote economic theory and practice as an objective scientific approach.

To set a more honest course for the discipline I pushed hard during the development of Australian Learning Standards in Economics to include criteria for the teaching of moral foundations, in addition to professional ethics. Indeed, I have argued previously for adopting standards of professional ethics in economics. You know, to cover the usual expected standards of professionalism such as not making comments in public forums without disclosing financial interests.

I couldn’t get the actual words morals and ethics into the new learning standard. But the result was very good I think, with the fifth learning standard being called Reflection, and containing the following.

Bachelor graduates will be able to reflect on the:


You wouldn’t believe it, but one concern was that there may be insufficient expertise within the cohort of university professors to achieve this standard. So in the interests of raising awareness, I want to provide a very brief comment on the moral foundations of economics.

Utilitarianism is the moral foundation of economics. The idea of the greatest good for the greatest number is intuitively appealing. But applying a utilitarian framework relies on value judgments about the desires, and a comparable measure of their intensity, of every individual. Some of the defining debates in economics over the past century have centred around the measurement and comparability of utility between individuals.

Thus any application of economics requiring estimation of costs or benefits is applying a judgment about the worthiness of competing desires of the population at large. That judgment is necessarily a moral one.

Further, most economic analysis applies utilitarianism in an ad hoc manner, by considering only the population within national borders. Unless you are a ‘national utilitarian’ (a distinct moral position), it can never be appropriate to consider domestic policy in terms of the utility of local residents while ignoring effects on the utility of those abroad.

A truly utilitarian analysis must always and everywhere adopt a global perspective, which would make it exceeding difficult to justify any domestic policy in the developed world that didn't entail a massive redistribution from that country’s wealthiest to the world’s poorest.

Then there’s the moral position that only the utility of humans counts.

Other times economic analysis is more clearly a case of applied morality. In analysis of public health economists usually appeal explicitly to the idea of utils, or some metric of quality-adjusted life years. The adoption of this metric relies on a moral judgement, for it implies that the elderly are less deserving of health resources than the young. But an equally valid moral position is that the elderly are more deserving as a repayment for their lifetime of work contributed to the community. Another moral position is that the young are easily and cheaply replaced, while the wisdom held in those elderly bodies has a high value and is costly to replace.

In more general terms we face the morality problem when measuring progress. Economists prefer GDP because their utilitarian framework implies that more consumption leads to greater utility. Apart from the obvious problem that GDP only includes goods traded in markets, ignores household production and externalities, it also contains a compositional problem.

What I mean is that many of the ‘goods’ that people trade are actually what we would call precautionary spending and increase utility only because they compensate for a loss of utility arising from outside of the market. Home security is one example.

Isn’t it better to not need to have home security, than for people to feel the need to spend 5% of their income on security, including locks, alarms, surveillance, insurance and so forth?

Other measures of progress have been proposed to overcome these issues. Each of these simply reflects and alternative moral judgment.

Lastly, there are the moral positions surrounding the degree of wealth distribution, the degree of community support to offer the unemployed, the elderly, and so forth that are perennially topical. These are all moral judgements, which are easy enough to see when we get down to the nitty-gritty debate and words such as worthy come out.

There is of course much more to the story of morality in economics than can be covered in this short post. One important thing to remember is that in practice utilitarianism can be, and has been, applied to justify almost every policy position.

What we need to remember is that you can’t escape morality in economics. But understanding the moral foundations of economics is the best way to properly grasp the limits of economic reasoning. It is my hope that the next generation of economists will learn to discuss and criticise the moral foundations of economics, and by doing so see policy debates as far more complex than is typically realised when alternative moral perspectives are ignored.
Email ThisBlogThis!Share to TwitterShare to FacebookShare to Pinterest