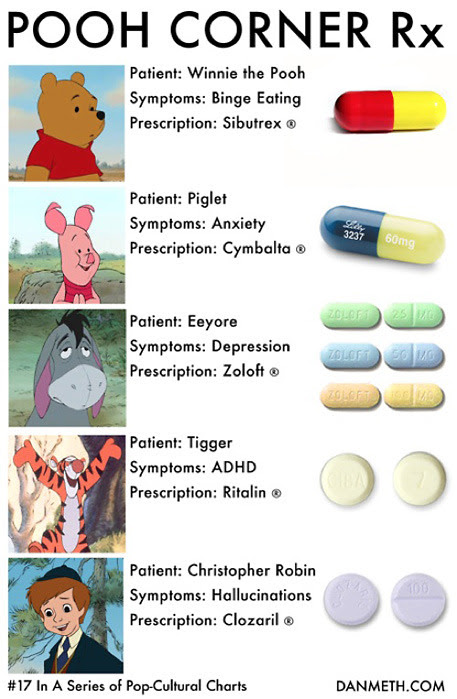 
In a democracy, we put political power into the hands of some and try to limit the damage they will do as much as we can by putting all the obstacles we can think of in their way while giving them the authority to do what needs to be done. (from here)
Warren Buffet says tax me more.
OUR leaders have asked for “shared sacrifice.” But when they did the asking, they spared me. I checked with my mega-rich friends to learn what pain they were expecting. They, too, were left untouched.
While the poor and middle class fight for us in Afghanistan, and while most Americans struggle to make ends meet, we mega-rich continue to get our extraordinary tax breaks.

...Last year my federal tax bill — the income tax I paid, as well as payroll taxes paid by me and on my behalf — was $6,938,744. That sounds like a lot of money. But what I paid was only 17.4 percent of my taxable income — and that’s actually a lower percentage than was paid by any of the other 20 people in our office. Their tax burdens ranged from 33 percent to 41 percent and averaged 36 percent.

...Back in the 1980s and 1990s, tax rates for the rich were far higher, and my percentage rate was in the middle of the pack. According to a theory I sometimes hear, I should have thrown a fit and refused to invest because of the elevated tax rates on capital gains and dividends.


I didn’t refuse, nor did others. I have worked with investors for 60 years and I have yet to see anyone — not even when capital gains rates were 39.9 percent in 1976-77 — shy away from a sensible investment because of the tax rate on the potential gain. People invest to make money, and potential taxes have never scared them off.
...I know well many of the mega-rich and, by and large, they are very decent people. They love America and appreciate the opportunity this country has given them. Many have joined the Giving Pledge, promising to give most of their wealth to philanthropy. Most wouldn’t mind being told to pay more in taxes as well, particularly when so many of their fellow citizens are truly suffering.
...I would leave rates for 99.7 percent of taxpayers unchanged and continue the current 2-percentage-point reduction in the employee contribution to the payroll tax. This cut helps the poor and the middle class, who need every break they can get.
But for those making more than $1 million — there were 236,883 such households in 2009 — I would raise rates immediately on taxable income in excess of $1 million, including, of course, dividends and capital gains. And for those who make $10 million or more — there were 8,274 in 2009 — I would suggest an additional increase in rate.
But he can make a voluntary contribution of taxes the US government at any time. So why doesn’t he?  As a friend recently suggested, he is trying to leverage his good will by forcing others to come for the ride.  But he also states that his fellow mega-rich friends are "very decent people" and "give most of their wealth to philanthropy" and "wouldn't mind being told to pay more in taxes".  My questions are
Why isn't a greater tax contribution part of their philanthropy?
What is stopping them?
Do they feel that giving privately to charity offers more social gains on a per dollar basis?
If they were taxed more, would they give less to these charities?
Email ThisBlogThis!Share to TwitterShare to FacebookShare to Pinterest